In the year 1999, I was watching a special on NBC about a terrible earthquake in Yalova, Turkey. They were interviewing a man that had been buried for 4 days under concrete. He had lost his wife and 5 year old daughter in the earthquake. Only he and his 13 year old son survived, after both being buried alive for days.

I felt the need to meet them, so I went to the Turkish Travel agency in Los Angeles. Sevim (a friend who had grown up in Turkey) heard my story and wanted to go with me. We traveled to visit the family together. It was a life changing event.

The father and his son were living with their extended family. It was so sad to see the devastation and hear about the loss of his wife and daughter. They showed us the graves in the valley of their back yard, where they were both buried. The son would bring a peach to the mother’s grave every day because that was her favorite.

Before we left, we noticed that the son kept begging his father for a skateboard. His father said no, they couldn’t afford it. Of course, I felt bad. He had nothing, and nothing to do when he wasn’t in school. I wanted to do something for this boy, give him some sort of hope after he had suffered such loss. When I got home, I bought a very nice skateboard and sent it to him.

2015, Father’s Day, I was in Tijuana. As I was leaving a museum, a group of young teens went flying by on their skateboards. I wondered what kind of club it was. I saw how happy they were, proud to be together, a look of confidence on their faces. In a country where so many have nothing, they could do this.

When I got home, I went to a skate shop and asked about the teens I’d seen skateboarding in Tijuana. They told me that what I’d seen that day was “International Skateboarding Day.”

The look on their faces is what touched me.
I had to do this for them . . . find a way to send skateboards to children who cannot afford one, but would treasure it.
A little thing for us . . . Everything to them.

Children are our future . . . Let’s encourage them to dream big, to grow up to change the world. You never know which child you help will be the one to go on to make an impact.

That’s what we’re doing here at
Boards Over Borders.

We want to find a way to bring skateboards to children who would love & appreciate them, use them to find their independence & experience a sense of freedom.

We have a deep commitment to inspire, engage & change the lives of underprivileged youths. 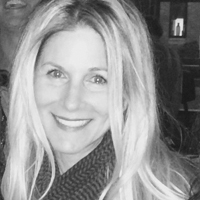 Annie is focused on family, charity, and healthy living. Her goals are to work with Boards Over Borders to bring skateboards to underprivileged children and to help build skateparks abroad. 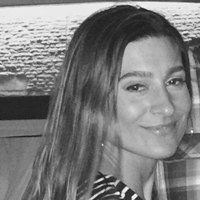 Carrie is the daughter of founder Anita Franks. She is a graduate of the Fashion Institute of Design and Merchandising. She jumped at the chance to get involved with Boards Over Borders. As secretary, she is heading all social media for the company. 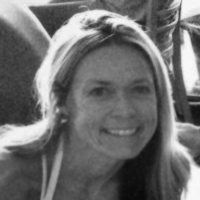 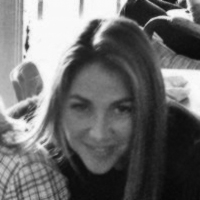 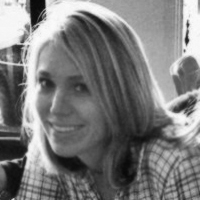